Yeah, there's been some crazy times. Scroll down for a list of travel experiences + misadventures. 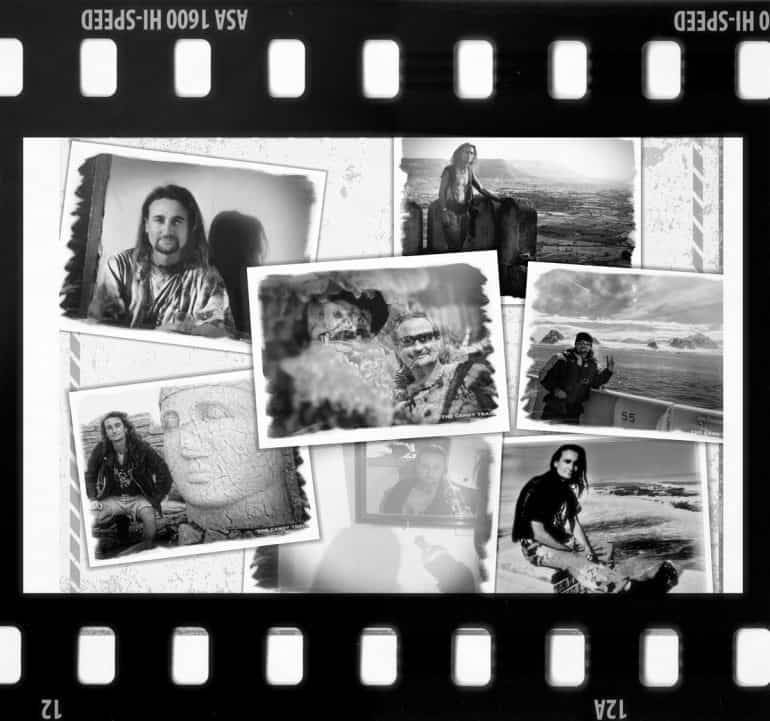 ... The journey, the freedom, the experience of new places - yeah, travel is addictive !!!

Anyway, my story is not that cliche: "I quit my job and sold everything to travel the world".

No, I didn't even get on the career treadmill.

You see back in 1988, after finishing a career-less arts degree, I didn't know what to do with my life.

So, I left New Zealand for London to enjoy live music and big city life. 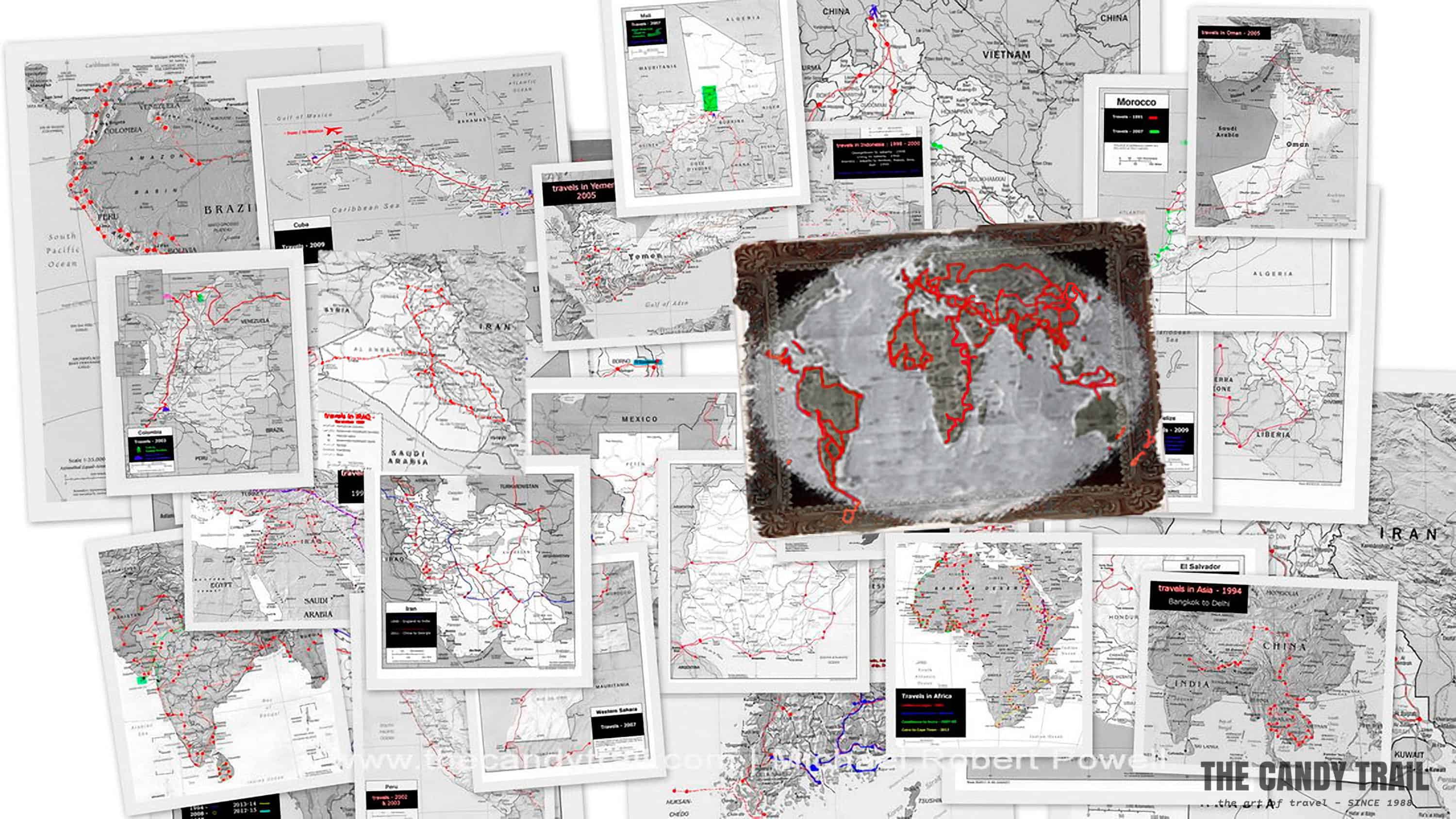 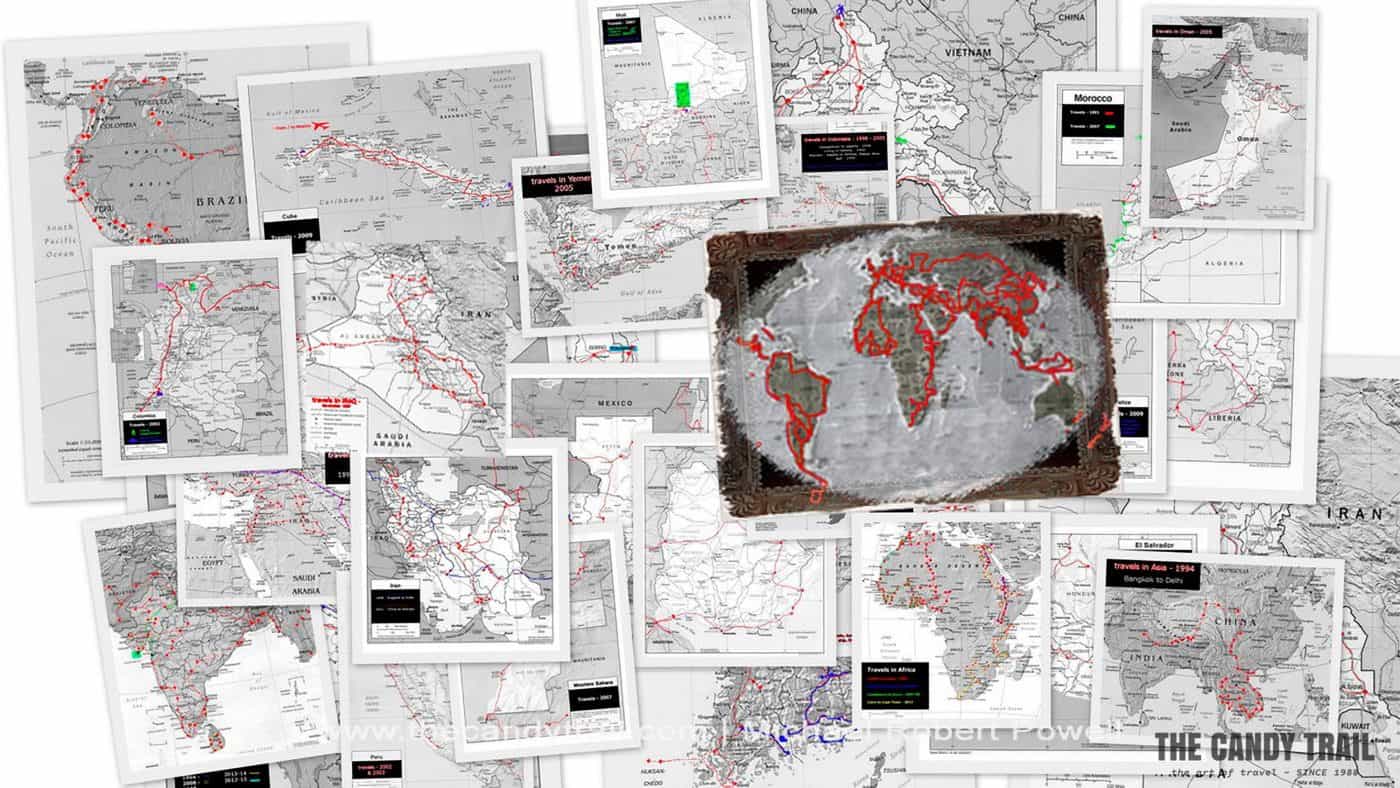 A dice throw led me solo backpacking around the Middle East (for 5 months in 1989 including Syria + Iraq).

That journey hooked me.

And sparked decades of traveling - alone, surviving on temp work, just going with the flow.

Subsequently, I’ve lived simple life. Having never owned a house, a car or a motorbike. Nor a permanent job. (But in 1995, I owned a TV).

Luckily, Wei (rhymes with 'Hey') is tolerant of my madness, and she also enjoys a minimalist travel life.

So, the trail continues ...

2019: TCT has embarked on a van-life, traveling around the far north east of China.

Van Camping on a Yalu River Island Opposite North Korea

No spam. No BS Guarantee. 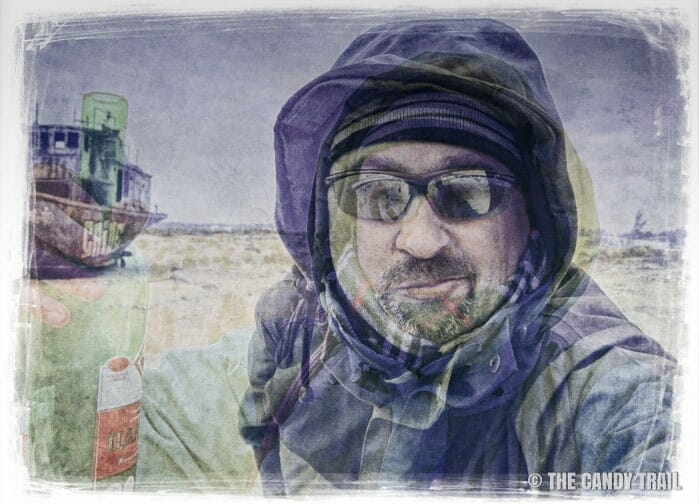 Arrested in Saddam's Iraq by the military; accused of being "a spy" (1989)

Hitch-hiking the Sahara Desert, from Algeria to Nigeria (1991)

Traveling overland from England to India, via Iran, where I was caught in a deadly bus accident (1990)

Robbed by hotel staff, while suffering dysentery in Pakistan (1990)

Swimming with seals in Galapagos Islands (2003)

Horse trekking in mountains of Colombia - thru FARC guerrilla territory (2003)

Slow boat down the Niger River to Timbuktu, Mali (2007)

Hitching the Himalayas, across Tibet to Kathmandu, Nepal (1994)

Escaping from Indonesia by fishing boat, hitching in an Australian Army Blackhawk to be the "first tourist" in new East Timor, on 14 Jan. 2000

Actively participating in a Voodoo ceremony in Togo (2007)

Stuck in quarantine while van-camping in coronavirus-hit - China (2020)

P.S: Some of these stories will emerge on the blog - gradually, and also appear in long-form in a book.