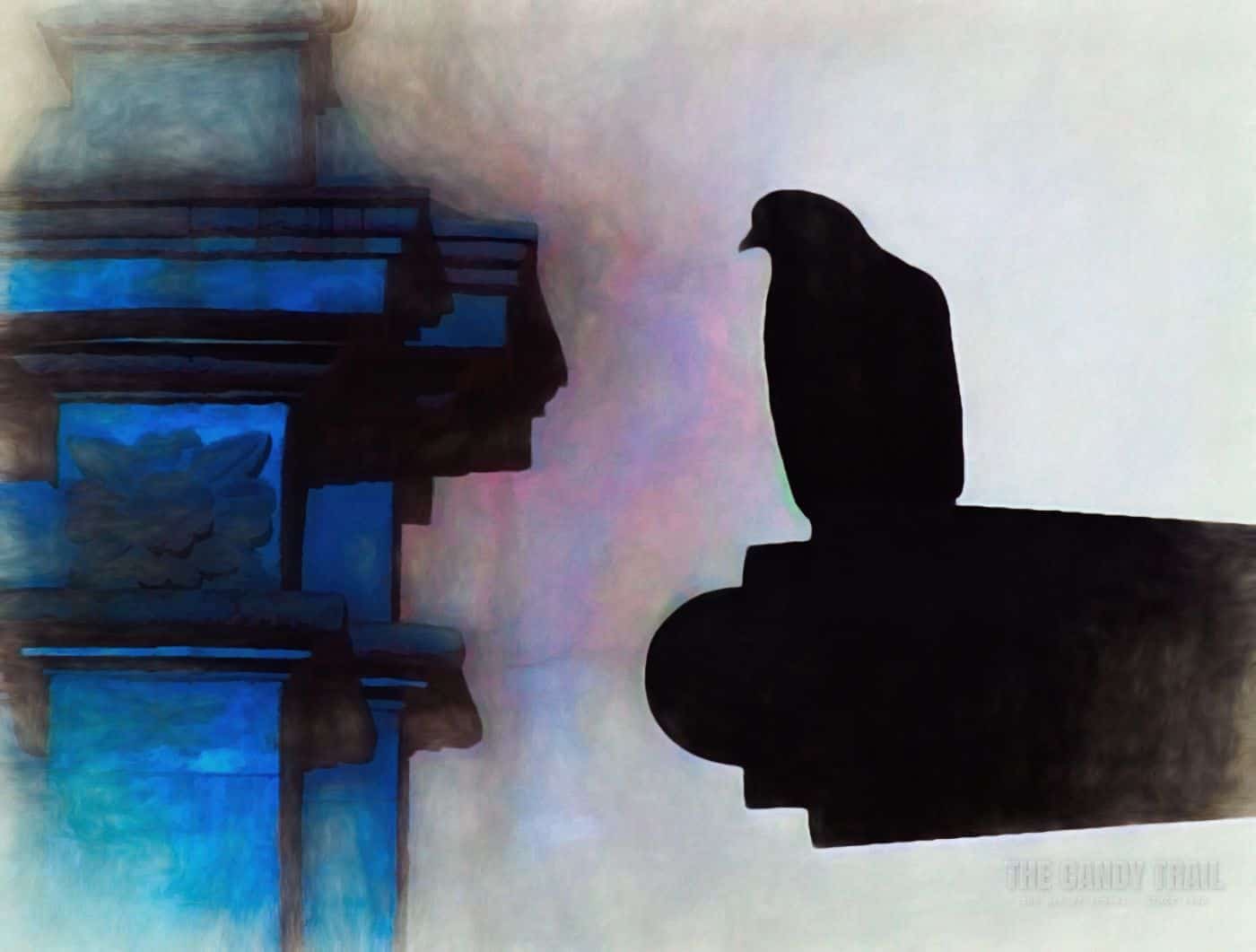 DISCLAIMER: This was in 2002, before the release of Marching Powder and by 2009, these prison tours had stopped.

No, I wasn’t arrested for drugs or acts of public indecency, rather it was a straightforward tourist thing.

There’s a guy Fernando, English speaking, who’s been in the slammer for 4 years now – on an 8 year sentence – for possessing only 4 grams of cocaine. But he admits that he’s been a drug dealer all his adult life.

And now, he’s organizing prison tours – with the help of the prison governor, who he pays-off with tourist dollars.

He’s managed to shorten the last 4 years to 1.5 with his San Pedro Prison tour.

The prison was once a vast nunnery but now it houses 1300 convicts. It resembles a market with high-walls and courtyards. Survival here depends on cash and your insider status.

This guy lived in the elite ghetto of lawyers gone wrong, Mafia and drug barons busted.

They had cells – more like hostel rooms – around a cluster of balconies, each furnished with TVs, waterbeds, computers. All luxuries paid thru the system.

The richest guy in the prison was a mafia boss busted with 4 tons of coke, he lived on the top floor.

We’d waited at the prison’s stone-fort entrance then passed thru a metal detector and armed guards.

Past lines of families. Guards searched Bolivian women with black plaited hair and traditional bowler hats. I show ID. Walking thru locked iron gates. Meantime a guy behind bars shouts instructions on ‘How to Enter the Prison’.

Inside and surrounded by half a dozen of ‘his security boys’, I paid the guards fee.

Then ushered into another courtyard to begin the prison tour.

For an hour we shown around, from block to block, protected by an alert group of tough guys.

It wasn’t a prison movie setting of concrete-block rows, cells and bars.

Rather a maze of rooms and alleys and balconies and courtyards – some with food kiosks, fruit and veg stalls. Others had card games going-on and shoe repairs as small business were the key to survival inside.

I watched men talking with families, laughing with girlfriends, and kids wandering.

Many families stayed inside with their dads, kids went to school to return each night to prison!

Prisoners have to rent rooms in San Pedro Prison.

Often they had to keep their families here, rather than kids living on the street.

New prison arrivals who had no money became the servant of someone else, in exchange for a floor to sleep.

Yet moneyed prisoners never ate it because it had sedatives. (I watched zombies wait in line to eat.)

Instead most prisoners cooked or ate at one of the kiosks.

The prisoners ran San Pedro; not the guards.

No guards dared to enter inside, they only patrolled the streets and the walls outside.

Alongside food and the standard commodities, there was alcohol, cocaine, grass.

And women! Wives, pros, girlfriends were able to enter and stay overnight, for a price.

This 1 hour tour cost $US10. An overnight, your-own-cell, sex and substance package started at $100.

Tempting. But – No. Too much potential for problems.

So why could this guy operate prison tours?

Well, he was number 7 in the hierarchy of 8 who ran San Pedro Prison. And one of his friends, who accompanied us, was the number one guy.

A mafia mean-looker who was responsible for punishments. He took special interest in dealing with convicted rapists.

They outlined their torture methods …

Do you want to hear about it? … Probably not.

Anyway, these guys got everything they needed. Plus time off their sentences for doing this prison tour as the Governor got rich.

Both men had long scars down the throats and face.

But when family visiting hours were over, “accidents and suicides” – as he put it – often happened. Weekly, especially over gambling debts.

Back to punishments: When a new rapist arrived in prison, he was forced into a concrete pool in the courtyard. There he would get abuse. Have food, shit, piss thrown over him.

Later beaten across the bare butt 20 to 30 times with a plastic-coated lead cable (torn from prison walls). Most rapists screamed for mercy after 3 lashes.

And on that note, my San Pedro Prison tour ended – the glee of the torturer smacking this rod against a wall.

San Pedro Prison riots that closed down the tours