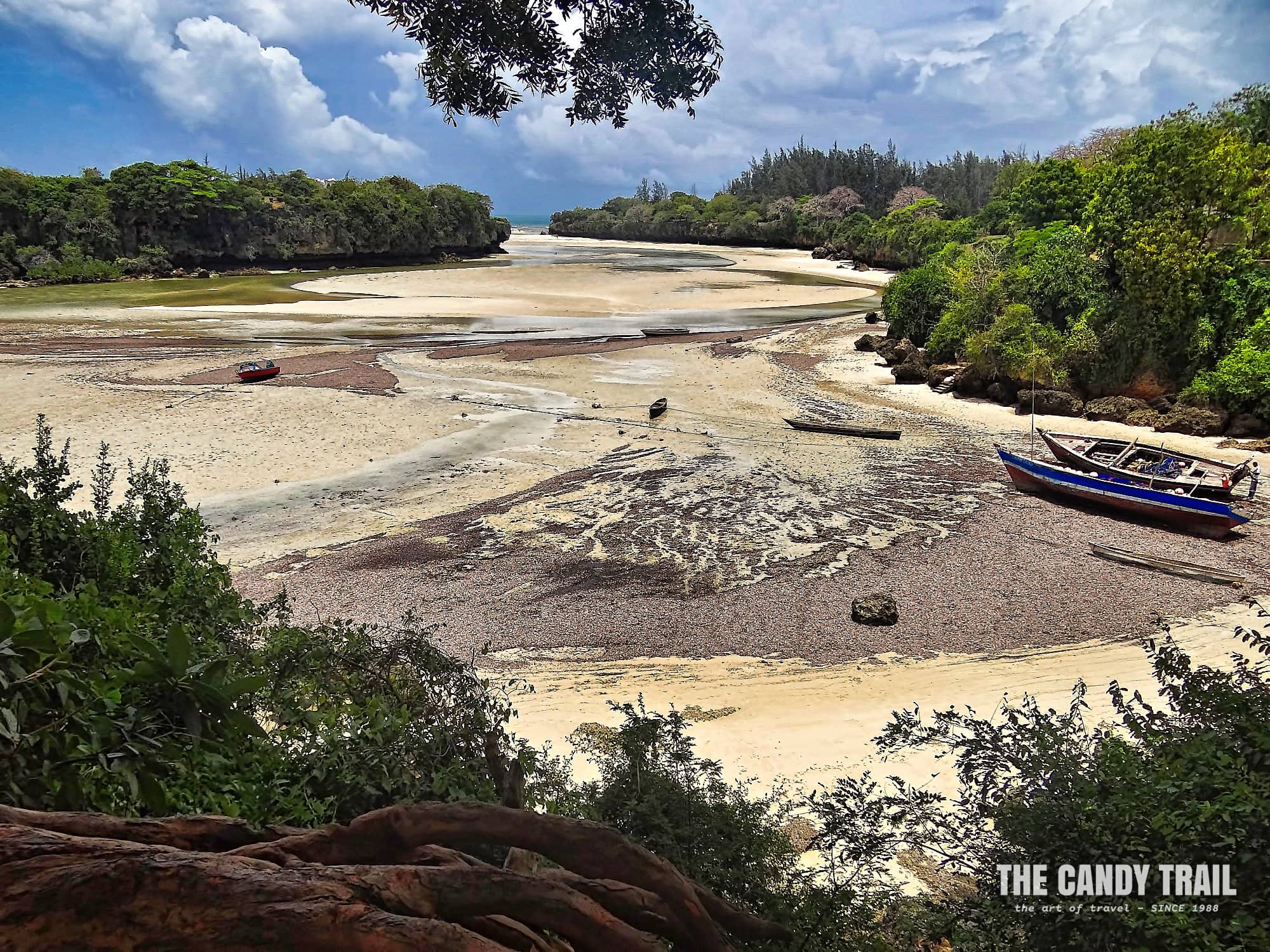 Journeying the east coast of Africa, from Lamu Island near Somalia down to Zanzibar Island off the coast of Tanzania (separate posts will cover these destinations).

Meanwhile, here’s some lesser-known places along the gorgeous Swahili Coast of Kenya.

Swahili culture is African and Islamic, with a touch of India and east Asia, too.

For centuries, traders from Shiraz in Iran and Oman traded and later settled along the East African coast.

Along with Islam, they also brought a written language and connections to ocean trade routes that stretched to India, Indonesia and China.

Swahili culture developed in about 60 cities long the eastern coast (from present-day Mogadishu in Somalia to Sofala in Mozambique).

Most famously however, were the centers of power established at the archipelago Sultanates of Lamu and Zanzibar.

For centuries, the Islamic world controlled the sea trading routes to India and Asia

That was until 1498, when the Portuguese explorer Vasco da Gama sailed around the Cape of Good Hope, looking for a sea-passage to India.

And within 3 decades of Da Gama landing in East Africa, Portugal had subdued and controlled the region in its desire to muscle in on the lucrative spice trade that had been dominated by Muslims for centuries.

After Da Gama’s voyages, Portuguese forts and firepower began sprouting up along strategic ports and resupply locations around the coasts of west and east Africa.

This vast trading network also linked the Persian Gulf to India (Goa + Diu), and later to Indonesia’s Spice Islands (Ambon and East Timor) and wound up in China at Macau.

But the Portuguese invaders didn’t get it all their way on the Swahili coast, with forts seized by rival European powers and some devastating defeats at the hands of Omani Muslim forces.

By the early 18th century, Portugal had lost control of the Swahili coast to the Omani Arab sultanate, based in Zanzibar.