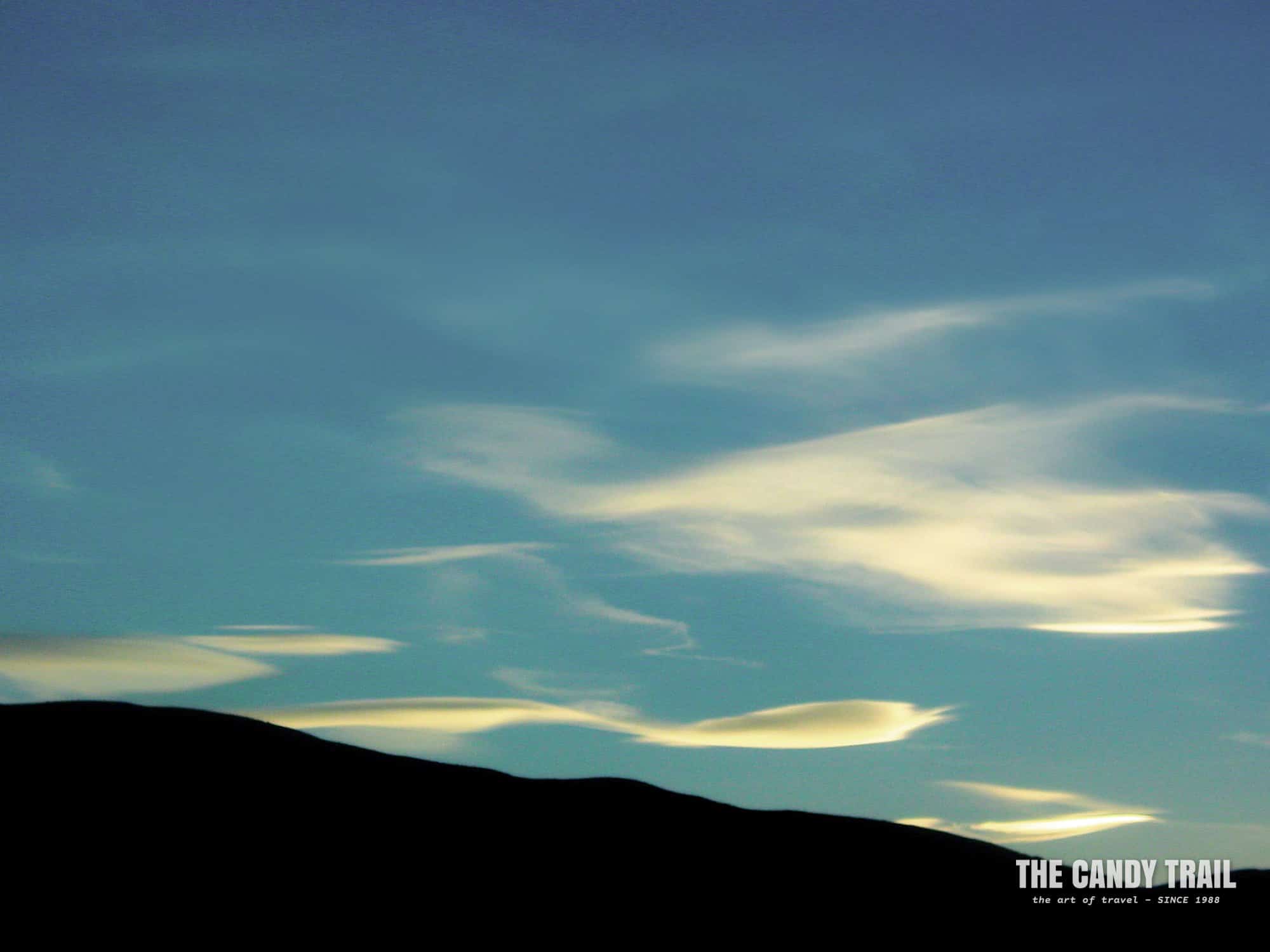 On a Bus With the Smell From Hell – Chile

Thought I’d woken to someone shitting on my face.

My sleep interrupted by a fuckin – truly, fuckin’ – horrendous stench while traveling the dull bus journey back to Chile from southern Argentina.

Others – the few foreigners around me at the rear of the bus were pulling the most-ugly faces and near vomiting, truly, as I realized the smell was coming from the on-bus toilet, opposite me.

Jokes were exchanged – including the dead rat one – to the point of despair.

The smell was terrifying.

One young Brit stated it was now the 6th flush of the toilet we’d heard as he struggled to open the unopenable-locked, A/C bus window as his girlfriend gagged beneath her scarf as the smell of shit absorbed our entire world.

Never have I encountered such an evil sensory commotion.

Absolute panic and disgust as a German guy punched open the roof-top vent to – as he said – “help inhalation”.

Crowd anticipation mounted for the smelly fucker to exit and show himself … come on ya cunt … Die … then it happened.

And we burst into hysterics.

Exiting the cubicle was a slim, beautiful, blond Latina.

I let out a few comments that got others laughing: “Fuck, that chick’s got one dangerous arse … Man, lucky, her boyfriend’s a sensitive, caring guy”.

The bus attendant – urged by gasping passengers – entered the hazard zone – hell-of-a brave guy – and sprayed some cheap scent, on which I commented “Great, the smell of roses and shit,”.

That wasn’t enough to quell the stench.

So he returned with bleach to extinguish the rotting-pig – the wafting ammonia fumes stinging our eyes and nose.

Following that nasty adventure I made it to the Torres Del Paine National Park, stunning for its horned peaks, turquoise lakes and glaciers, where finally, I could inhale deeply …