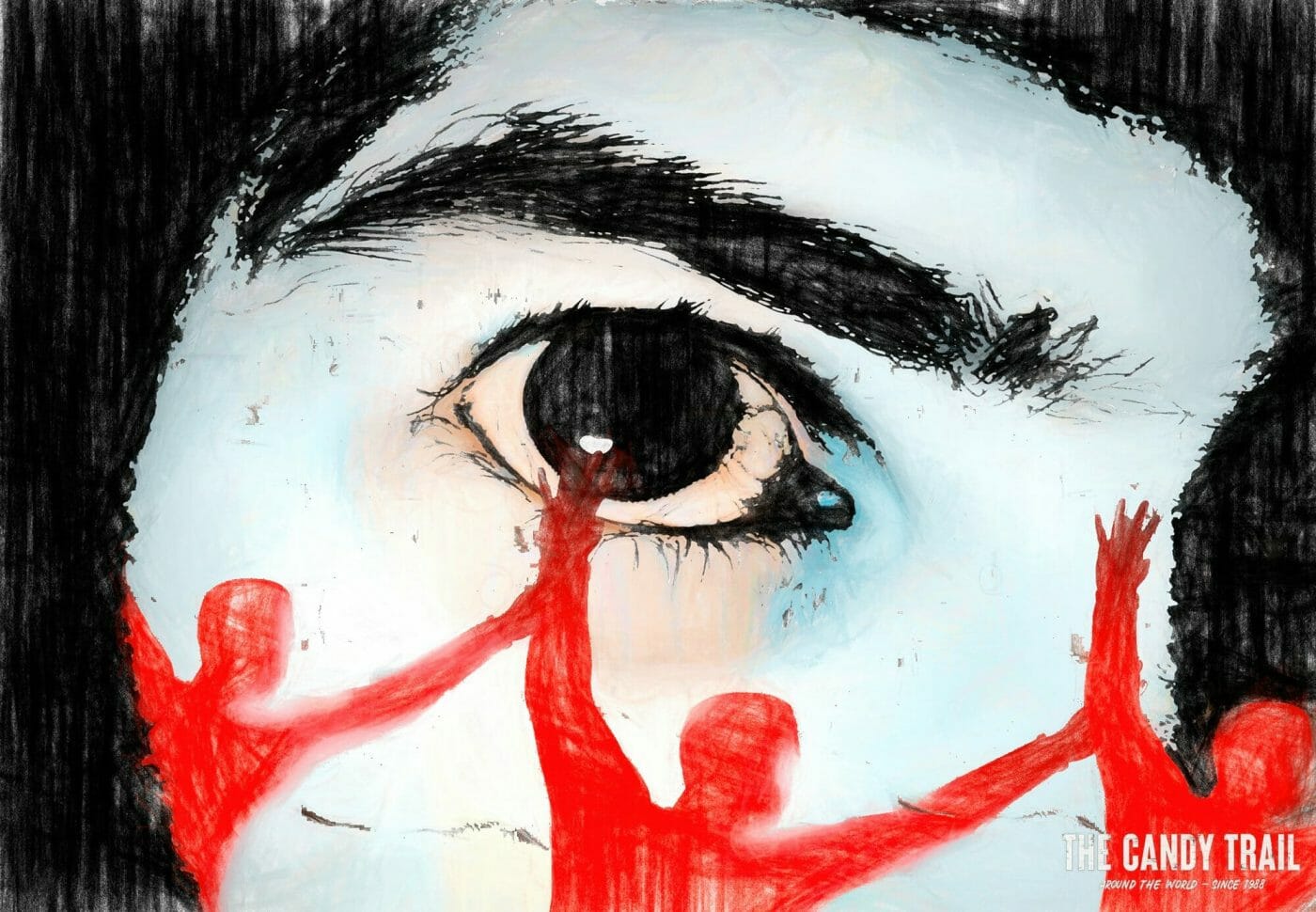 What You Need to Know

The first moment of consciousness. Early morning sun in the Siberian countryside. Staggering and falling on a gravel road.

I’ve been drugged? Drugged and robbed!

YEAH, yesterday was surreal and unnerving.

And today, I remain in Irkutsk, analyzing what little I remember.

I recall going to a street kiosk to eat shishlick (what Russians call grilled meat on a skewer). There I had a beer while awaiting my meal, intending to return to the hostel for a quiet movie night.

It was around 10pm, still light in summer, and the streets were busy. From the table beside me, a group of students, 4 guys and 3 girls, talked to me and then came their offer of vodka.

How far have I walked?

Scratched hands and bruises from falling, I realize … I have no memory of waking up.

The first recall is staggering.

Above my eye, it’s a little banged up.

Not that hangover joy. Euphoric – yes, yet a swirling dizziness and a dull headache blankets my head. No searing pain. No vomit. So I guess I didn’t drink too much.

Later, a doctor confirmed this back at the hostel.

He said there’s this drug for lowering blood pressure – when mixed with vodka, that knocks you out within 20 minutes. And it wipes the memory.

I was showing these signs as he checked my pulse, suggesting that I drink a lot of coffee – to get back on the planet.

I stagger, stumble, fall. I try hitching. But no one stops. There’s too few cars.

Somehow, I’ve been walking in the right direction towards an asphalt road and a cottage appears, then over a hill and into apartment block suburbs of what must be the outer limits of Irkutsk.

My trial is over.

And I frighten the few people I see. Some shout at me, others hurry away when I ask the way to the city.

Kindly, he pays 100 rubles ($3) for a taxi to take me to the city center, but when I get to the ATM, for more cash to pay the fare, the driver abandons me.

Having walked around Irkutsk a day earlier, I can find my way back to the hostel.

I then crash out.

Later, the hostel owner came, along with a doctor, who said this is the thing police know, and do. That a few days ago, two police cadets had been caught after drugging and robbing a taxi driver.

I’d had a flashback. Extensive building with wide corridors and uniforms. But I can’t be sure if this was a dream from when I slept before the doctor checked me over. Was I taken from the streets by cops? Searched in a station and dumped out of town? Only my cash and ATM receipts were gone.

My most expensive travel loss, ever.

No organs extracted. No indications of rape.

No, I was *only* drugged and robbed

Luckily, they didn’t find my extra hidden stash – another $600.

Travel Tip: To minimize losses, when I go out drinking, my money belt remains in a locked backpack in my locked room. And, I only take $30 for an evening (this can buy plenty of alcohol in the Developing World). But last night on a quick errand for food, I lost sight of caution.

And so I “woke up”, stumbling in a frenzy, realizing I’d been robbed and dumped in the countryside of God-knows-f*ckin’-where!

But the damage could have been worse …

ADVICE ON THIS TRAVEL SCAM: How to avoid being drugged and robbed

When drinking with strangers, even the innocent, always follow your gut instinct. Heed the warning. It’s always right.

I turned against that feeling and my assumption of how they drugged me is this: When I went for a pee, one guy came with me as we pissed into the bushes behind the food cart (no toilet available). Then we returned – say about 10 meters away but out of sight – to a fresh round of vodka lined up and ready to go.

Stupidly, I overrode my intuition at this next crucial moment.

For a split-second, I saw a few tiny bubbles—slight fizz from the bottom of my glass. Yet, dismissed it as nothing and tossed it back. That warning must have been the remnants of a dissolving pill.

Had I been aware of this drugged drinks scam, there’d be no story

Since this experience (back in 2005), I always finish my drink before I go to the toilet. And also, I never accept an opened bottle or fresh drink without seeing the entire process.

If you return from the toilet and there’s a fresh drink awaiting you with people insisting to down it and you’re feeling happy, not paranoid—otherwise leave, then switch your drink with the person next to you. Dismissing your actions with a crazy laugh as you take a large gulp.

And remember friends: Watch who you drink with – and have one on me!