Is She a Crazy Old Woman? – Morocco

Below my guesthouse in the street, this – seemingly crazy – old woman erupts at workers on a building site.

But what’s provoked her?

I didn’t see that part; the shouting outside alerted me to the action.

Did they throw something at her?

The young men well-aware, she’s the local-crazy known for losing her cool, and were bored and seeking entertainment?

Or, did construction debris accidentally hit her? Thus she exploded.

After this drama had played-out, I lit-up, inhaling deeply the hashish of this crazy fu*kin world. 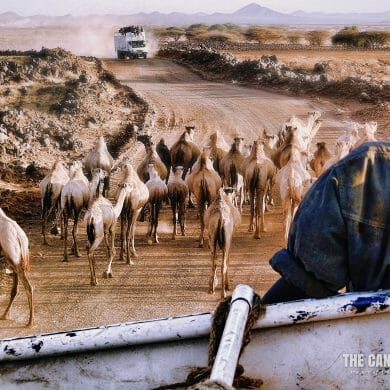 Hitchhiking Moyale to Marsabit – On a truck Across Kenya
Onsite cookies enhance your experience.