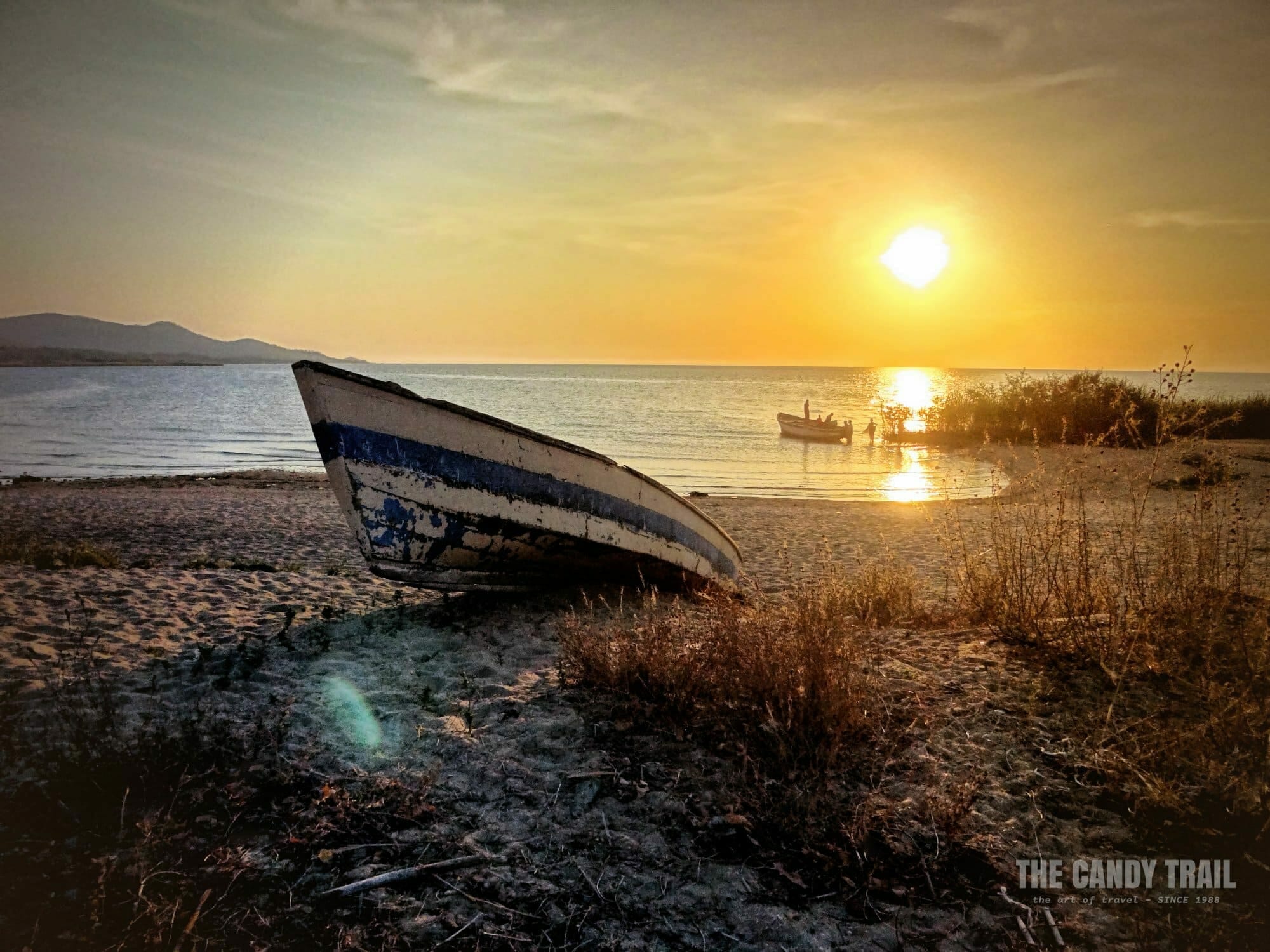 Traveling from Malawi to Mozambique

My journey down the Swahili coast – from Kenya to Mozambique – stopped abruptly at the Mozambican Embassy in Dar es Salaam; facing a bureaucratic brick wall in Tanzania.

After viewing the visa requirements at the Mozambique Embassy, I just walked out – muttering obscenities.

Invitation letter stating why I wanted to go to Mozambique ( why waste my time? )

And, other petty shit …

I knew a week (I’d already waited 3 days over a long holiday weekend) of waiting around in Dar es Salaam would be too much frustration, and expense.

However, I knew that at any other countries’ bordering Mozambique, overland entry at the border was simply a visa issued upon arrival.

Studying my map of Africa, I found an alternative travel route into Northern Mozambique: a remote border crossing at Cobue on Lake Malawi.

But, it would add an extra 1500+ km to my Cairo to Cape Town overland trip.

Cut south-west from the coast across the highlands of southern Tanzania and down into northern Malawi, then across the lake Malawi by boat from Likoma Island to the Cobue border crossing in remote north-western Mozambique.

And from there, travel east to Mozambique Island off the coast of the Indian Ocean.

At the Cobue Border, I got a Mozambique Visa on Arrival for $US 30

AND, no extra paperwork or BS.

All done within 15 minutes.